Guiding Your Business
Creating Wealth And Success While Building Your Legacy
Have A Question Or Want To Reach Out To Us?
Email us by clicking the button below and we'll be in touch:
Email Us
How We Help Our Clients:
Beginning Businesses 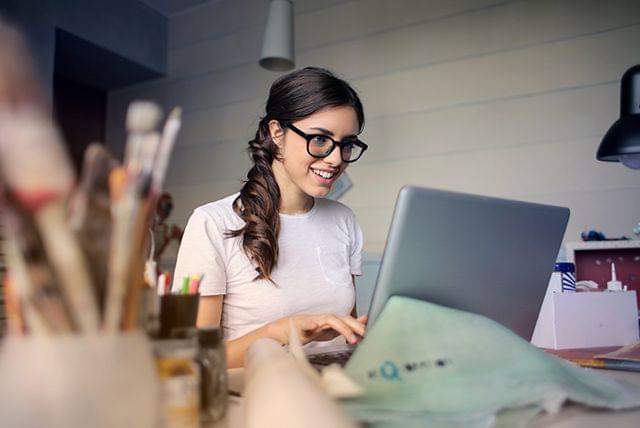 You are excited and enthusiastic about this new stage in your professional life.  However, without a proper foundation, planning, and support, your starting out dreams can quickly turn into a series of nightmares. Use our experience starting, operating, and managing numerous different businesses ranging from start-up to multi-million dollar operations.
The biggest businesses are all built correctly from the beginning. If you are just starting out let us guide you to greatness.
For New Businesses We:
Learn More...
Show Less...
Growing Businesses 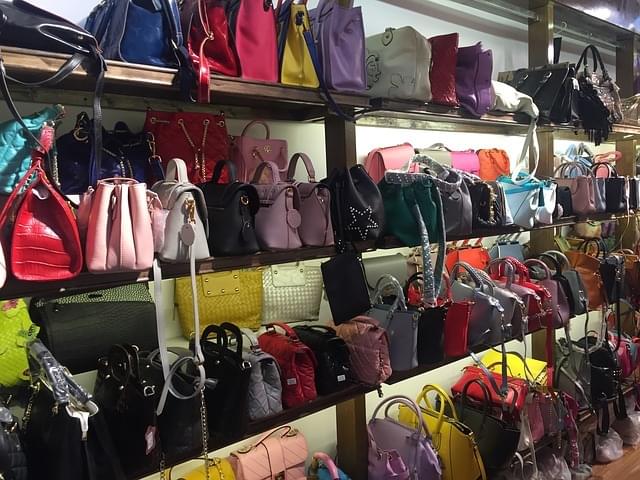 The need to get new customers and keep driving revenues becomes intense.  Then, administrative, regulations, hiring and firing, and customer service issues begin to appear. Are you prepared to survive them? You may ask yourself, at what point does the business become an asset that sustains you and not you just a job that you own. There are ways for your business to save time and make more money.
Most people don't get into business to work themselves to death. If you want to find ways to work less while earning more let us show you how.
For Growing Businesses We:
Learn More...
Show Less...
Established Businesses 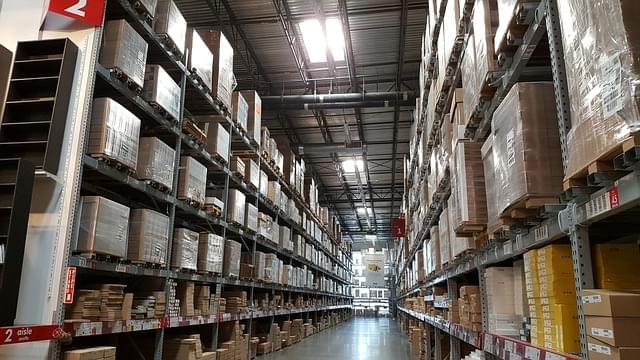 Your business is booming and times are good. And despite that, you still want more. Do you hear yourself saying:  Quick to decide, but slow to change; Been There and Done That; We have been burned before so trust does not come quickly with us? Your confidence level and pride in your accomplishments are admired by many. However, over-exuberance may blind you from seeing the dangers that are lurking, which could quickly destroy all that you have built. Our team has managed multi-million dollar operations in some of the biggest cities in the world. Let us show you how to grow bigger.
Many "Home-Town" business consultants don't understand the needs of large multi-national corporations, let alone the needs of business owners who are eager to create a legacy. We are different.
For Established Businesses We:
Learn More...
Show Less...
Senior Businesses 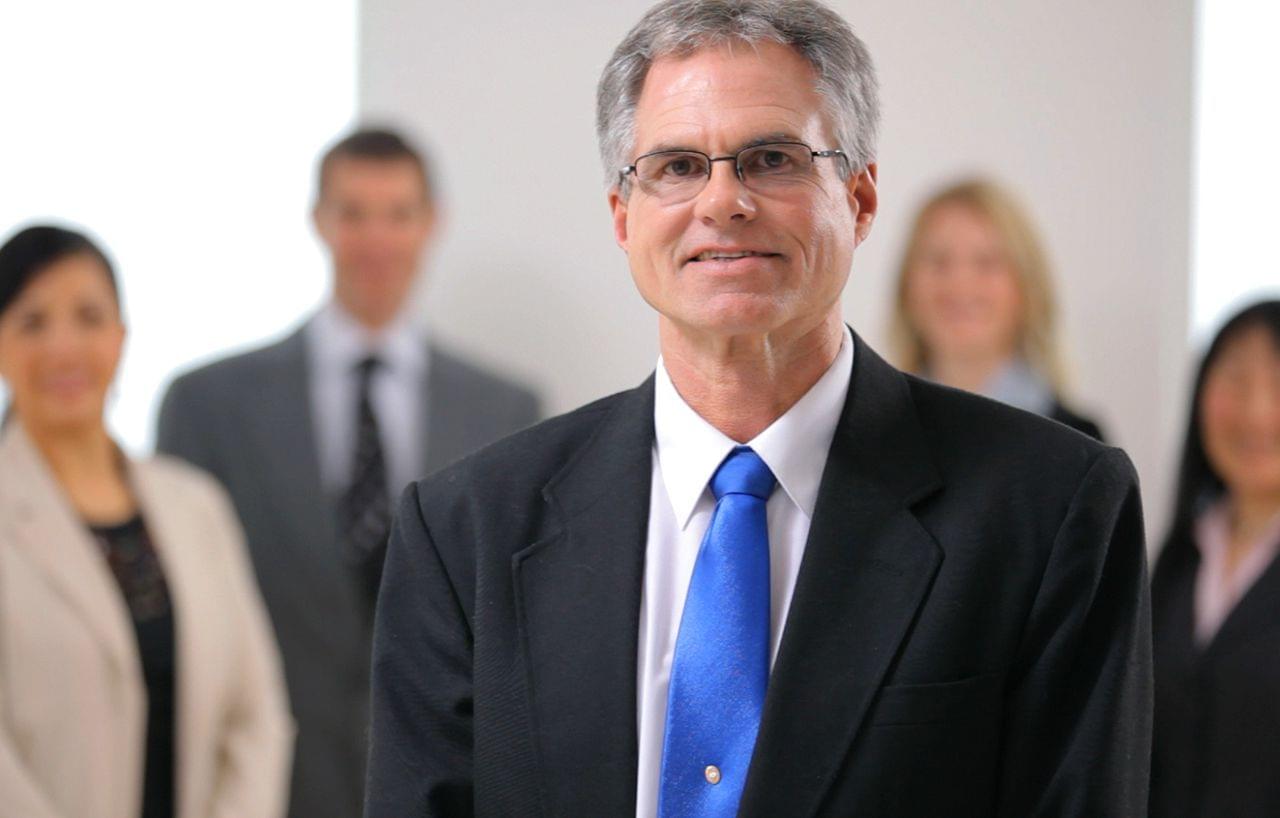 You gone the distance with your business. After many years of hard work, long hours, and demands on you and your family, you've finally decided that it is time to consider an exit strategy. This could be the challenge of selling or liquidating the business. It may also be the opportunity to pass the reins of the business to your descendants, franchise, or bring in a management team of experts to manage the day to day operations of the company as you enjoy the benefits of generational wealth.  Proper incentives and control systems need to be put in place as children, grandchildren, and in-laws may create problems that could have your enterprise go from shirtsleeves to shirtsleeves in three generations. Let us show you how you can continue to earn from your labors and provide for generations of your descendants.
Whether you want your business to continue after you're gone, or you want to extract out all of the value of your years of hard work, our team has decades of legal and financial planning for high-end estates.
For Senior Businesses We:
Learn More...
Show Less...
LEARN MORE ABOUT US:
We Take Pride In You And Your Success
If you're a business that has faced struggles, understand that we've been there too.
Like all good entrepreneurs our team has most definitely taken their licks, including deals that cost very large sums of money. But again, like all good entrepreneurs, we've worked work way through the learning and growing phases and have mastered the art of doing business.
Let us guide and show you how to advance your business to the next level by providing relevant and powerful business solutions tailored toward your industry, your niche, and your business. 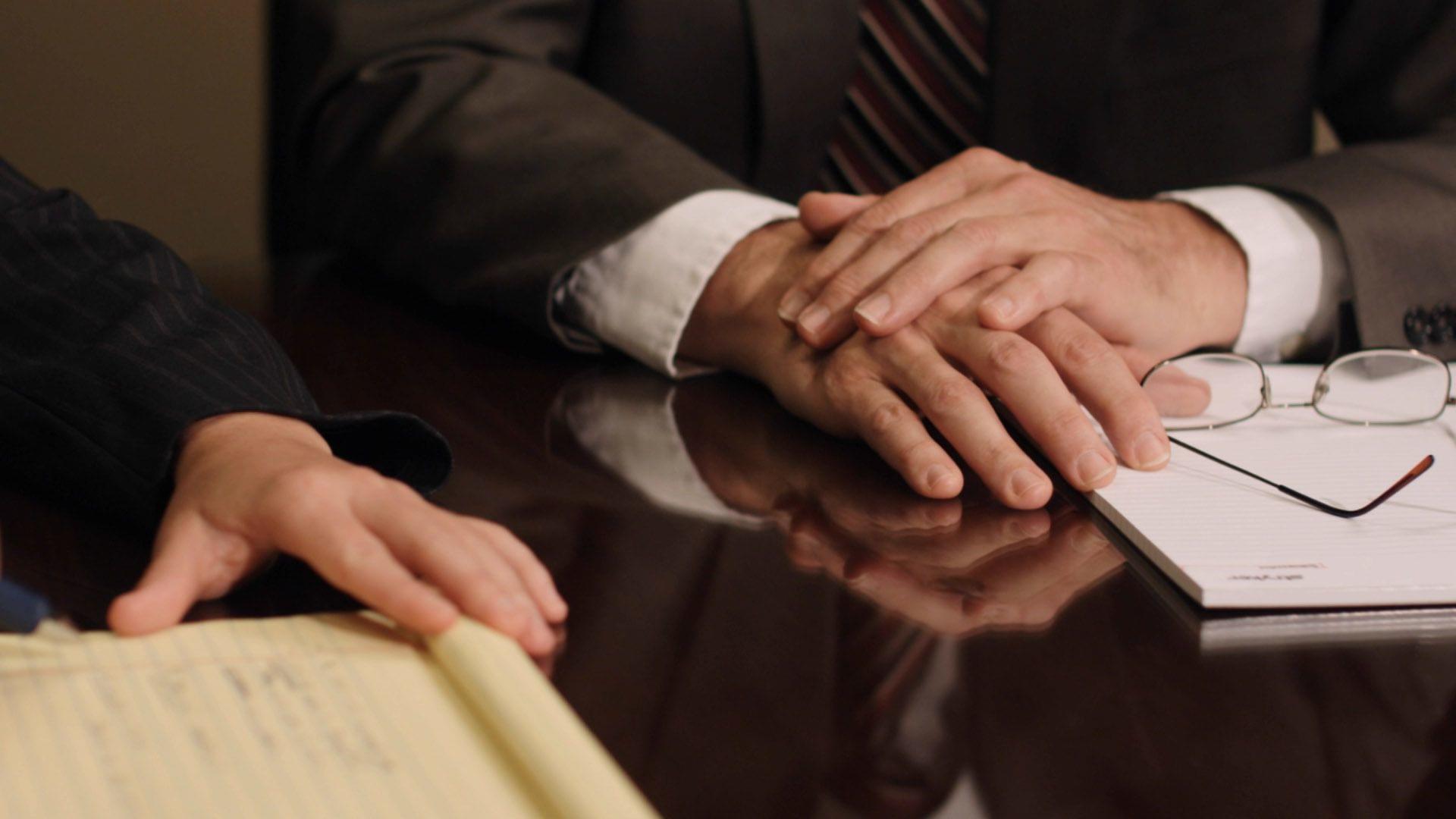 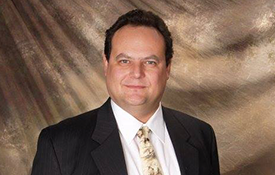 Leonard Connell, M.B.A. has managed millions of dollars from around the world as the top talent in several different companies. A certified Mensa member, Len understands financial markets and economic systems in a way that provides profitable advantages to businesses of every size.
Len has lived in Las Vegas full time since January 1984. He graduated from the University of California, Riverside with a BA in Political Science with a  concentration in International Relations. He was an Honor Student, being selected to study at the University of Bordeaux France, La Sorbonne, and the University of Geneva, Switzerland, as part of the UC Education Abroad Program.
He became part of the faculty of the Department D’Etudes Anglais Pour Etrangers, teaching students from many countries, colloquial and business English.
Before leaving for Europe, he led a team of legislative analysts who published written and oral comments regarding the creation of the CDCA 1980 California Desert Plan for the Bureau of Land Management.
He completed post graduate studies in Economics at the UCLA Anderson School of Business before being hired by the University of Nevada, Las Vegas as Research Analyst for the Center for Business and Economics at the Lee School of Business. As part of his position, he earned a full scholarship to obtain his MBA Degree.
Len spent 10 years as a top financial planner and manager at American Express Financial Advisors as part of their Advanced Planner Team. He was selected as  one of 65 of over 900 applicants to participate in the 1994 Design Team Initiative as a member of the Financial Planning Implementation Team.
Len spent 8 years at Sun America/Royal Alliance/AIG Advisors and created a curriculum to train back office staff of top brokers in record keeping, administrative procedures, order taking, client relations, and compliance. He taught classes in New York City for a week each month.
Len had his own agency, Global Legacy Financial LLC and divided his time as an international business consultant in Asia, as part of Chandler/Drew Consulting, LLC. His agency primarily served Nevada, California, Arizona, and Utah.
He spent 5 years as a media celebrity with his own hit radio show, broadcasting from KDWN AM 720, KNUU AM 970, and KLAV AM 1230. He was selected to become part of the cast for two years of the Nancy Grace Show on CNN/HLN/Time Warner Inc., covering Las Vegas Crime Stories for the show as an on-air personality.
Len started his own firm, Sagacious Asset Management and Advanced Business Consulting to help individuals and businesses find common sense solutions to complex financial challenges and to create breakthrough opportunities for their business.
Learn More...
Show Less...
Mary Segura
Vice President of Financial Planning 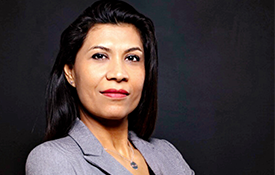 With 20 years in the lending and banking industry at JP Morgan Chase, Mary quickly established herself as a Senior Marketing Director with Transamerica Financial. Now, she brings her vast financial experience to bear to help Advance Business Solutions clients.
Mary hails from San Jose’, CA. One of 9 children. She began her marketing career as a brand ambassador promoter for Budweiser for over a decade, promoting the brand at numerous venues and functions nationwide.

Her family, who were also premier small business people instilled into her hard work ethic and entrepreneurial values.
She attended San Jose’ City College and Evergreen College, majoring in accounting, finance and marketing.
She also built a successful real estate career at Ingalls and Associates, a premier Bay Area Real Estate Firm.
She moved into the financial world at American Savings Bank, progressing to Washington Mutual and then to JP Morgan Chase, specializing in lending and real estate markets.
She transitioned into the Financial Services Industry, having joined World Financial Group/ Transamerica Financial over a decade ago. She has already built a successful agency in San Jose’ as part of Pinnacle Group before being selected to expand the business into the Las Vegas Marketplace.
Her awards include: President’s Club, funding over $16 million of successful lending transactions in one year. She also has achieved the rank of Senior Marketing Director, six figure earner at Transamerica.
She has two teenagers and two young children, two boys and two girls.
Learn More...
Show Less...
Contact Us
Our goal is to improve the lives of business owners in meaningful ways by implementing systems and processes that can transform industries. Whether your business is just starting out, or well into it's elder years and everything in between, we will make every effort to provide the highest quality service to anyone who needs it.
Phone: (702) 204-9124
Address: 6655 W. Sahara Ave., Suite B200, Las Vegas, NV 89146 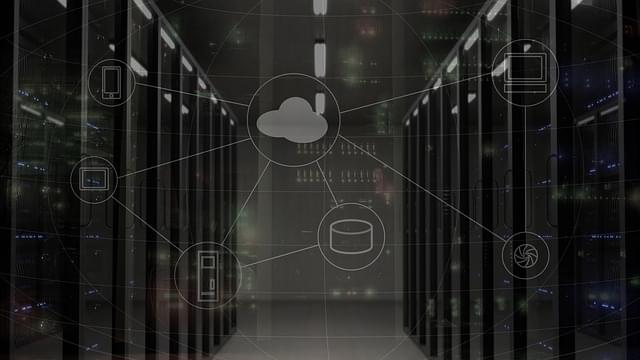